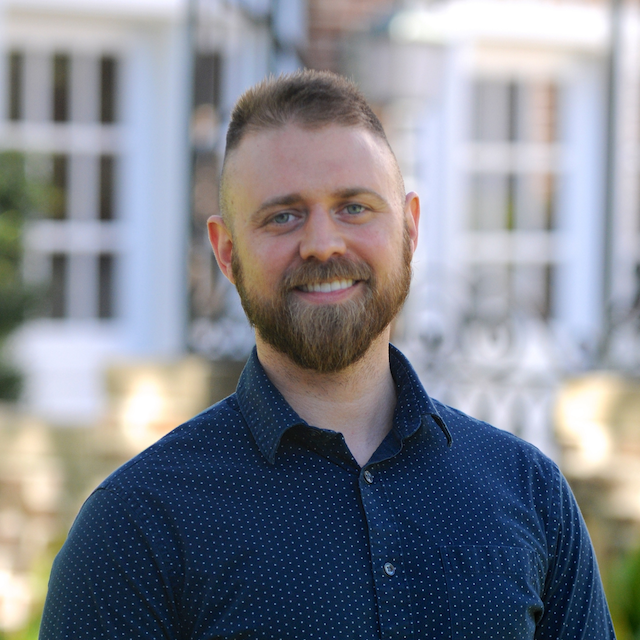 Jeremy Vause is a Georgetown native and has been at Prince George Winyah since 2008. Jeremy got his start at PGW as a scholarship singer in the 11 am choir while obtaining a B.A. in Music from Coastal Carolina University. In 2013 Jeremy became the contemporary music director at PGW. Jeremy loves being able to use his musical gifts in service to the Lord and His church. Jeremy is also an accomplished voice and piano teacher. He is a member of the Voice and Speech Trainers Association and the National Association of Teachers of Singing. In addition to his musical endeavors, Jeremy is an actor and has an M.F.A. in Performing Arts from Savannah College of Art and Design. So far, his most enjoyable acting gig has been playing zombies and getting killed in two episodes of the hit AMC TV show “The Walking Dead.”