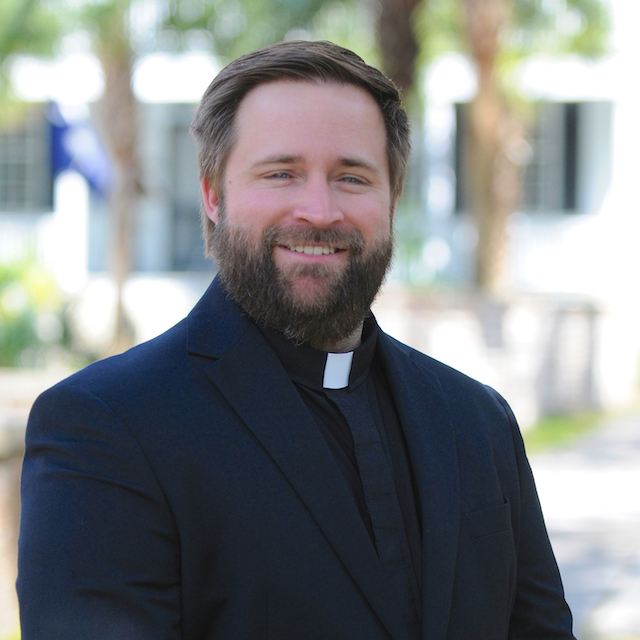 Associate to the Rector

Ryan was born in Portland, Oregon, and raised in Waterford, California. He graduated from Waterford High School in 2008 and attended Biola University in Southern California, graduating in 2012 as a double major in Biblical Studies and Philosophy.

After graduating, he attended seminary at Talbot School of Theology, earning Master’s degrees in New Testament, Old Testament, and Theology. During this time, he married his lovely wife, Rianna, in August of 2013 and worked as a part-time youth pastor at Park Avenue Christian Church in Montebello, California.

In May 2018, Ryan and Rianna moved to Georgetown, where he now serves as the Lay Theologian in Residence and Catechist at Prince George Winyah Parish Church. He is currently a Postulant for Holy Orders in the Anglican Diocese of South Carolina. Ryan and Rianna had their first child, Noelle, in January 2020. They live in the Kensington neighborhood.

Ryan’s hobbies include reading and breeding an ultra-rare species of bird known as the Antioquia Brushfinch.