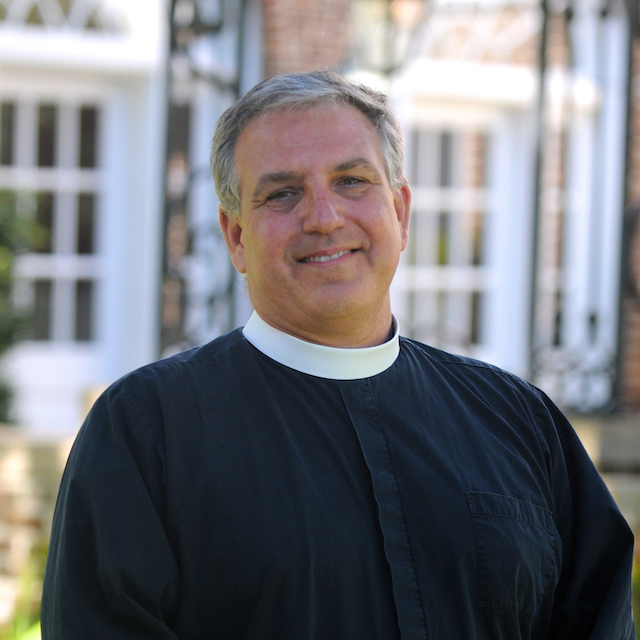 In 2013 they were delighted to return to SC when Rob was called to be the Director of the Prayer Center at St. Christopher Camp and Conference Center on Seabrook Island and serve the parish of Christ-St. Paul’s in Hollywood, SC. During this season of ministry, Mary Ellen (2014) and Thad (2016) were welcomed into the world.

If you’re keeping count, yes, that’s five children after four years of infertility. The Lord is so good, but the Kunes family faced a decision about ministry (and housing). In 2019, after much prayer and a series of supernatural encounters with the Lord, their house was sold without even being listed, and the family was called to Georgetown County.  More specifically, they have been called to the Brown’s Ferry community to plant a farm/church ministry called the Barnabas Anglican Fellowship. Of course, during the midst of moving, buying land, and trying to build, Isaac (Dec.2019) was born. (And yes, we’re finished.)

The vision for the Barnabas Anglican Fellowship is still evolving, but in a nutshell, it is a worshipping community that exists to equip, encourage and disciple believers.  It is a place for folks to journey deeper in their relationship with Holy Spirit. It is a place where we expect the Holy Spirit to move in a mighty way as we worship and pray for one and other. We are delighted to participate in the life of Prince George Winyah, and I’m so grateful for the opportunity to serve on staff.