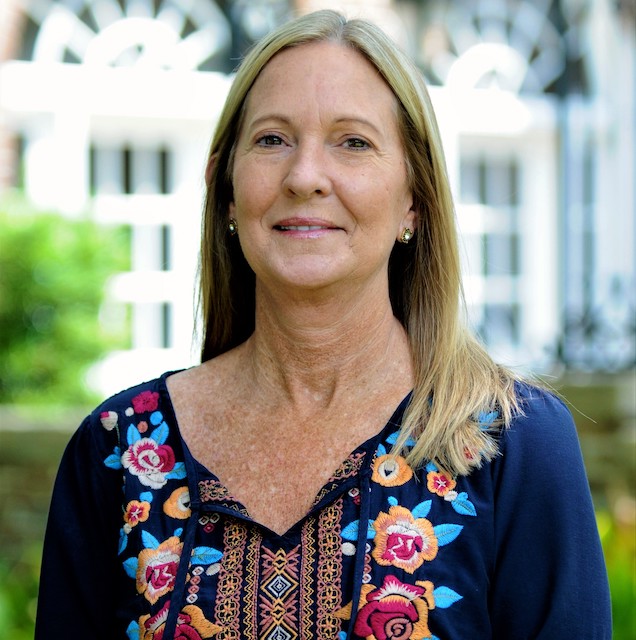 Lisa was born and raised in Georgetown, S.C., and graduated from Winyah High School in 1983. She worked most of her career in accounting, and after the last company she worked for filed for bankruptcy, she decided it was time for a career change. In 2008, Lisa moved to Columbia to pursue a new career and graduated from Midlands Technical College, where she earned her Associate’s in Science and completed training to become a Certified Surgical Technologist. After graduation, Lisa worked for Carolina Autotransfusion, traveling to hospitals in South Carolina, North Carolina, and Georgia as a Perioperative Blood Autotransfusionist.

Lisa returned to SC in 2011 and later received her property manager license in 2017. Growing up, Lisa attended Ringel Heights Baptist Church and later became a member of Wayne United Methodist. Lisa loves the members and her co-workers and hopes Prince George will be her last career change. Lisa has one daughter, Kristen, and one granddaughter, Kenley.